The Secrets of 5/1 Profile In Human Design

I am completely fascinated with Human Design, but it is the lines and profiles that truly have my mind blown. Not only because they give a great insight into your personal brand and what content can be the most magnetic based on your profile lines. (You can check out more here)

It is even more fascinating because it is literally how we perceive ourselves and how others see us, which is always slightly different. And as I am observing my clients, my family members, and people who I am blessed to have in my world, my 1/3 profile mind wonders, trying to research and investigate and find the way to help them live the life that feels correctly aligned.

Of all the lines, the most mystical to me is line 5, and there is no surprise. This is a very different line, and people with a lot of line 5 energy – in their profile and if they have a lot of line 5 in other areas of their design – have a true potential to “save the world” with their unique, and often against-the-grain vision. But most of the time only strangers see that amazing energy, and while they pick on its seductive, magnetic leadership pull, they start projecting their own assumptions and expectation on that line 5.

And that is where the tricky part is. People with line 5 live in projections of others – and polarising ones. The closer people know them – they seem to be more likely to project their own “issues” expectations and visions on to the line 5. I know it first hand as my projections on to my 3/5 husband can get really nasty, and I remember when we met how I really saw him as the next best thing since sliced break. He was such unique and so influential on others – a rare experience. But now after 18 years together, I only have a memory of that because I tend to project all my “issues” or disappointments his way.  I am so grateful for discovering Human Design as it gives me the awareness I need to save this marriage on a daily basis.

This is why line 5 is called a “karmic mirror”. It reflects what others want/think/hope. But most of the time we do not see beyond the mirror’s surface.- and this can make line 5 feel very vulnerable, insecure and even victimised by the world around them.

Some of these people, especially the ones with 5/1 and 5/2 profiles, are even more special – they are called transpersonal profiles- as they are here not for their personal journeys like most other profiles (except for 4/1, which is the only fixed fate profile in Human Design system).

As a 1/3, the profile with the most possible self-absorbed personal life journey, I find I am drawn to understanding the opposite.

And 5/1 is a profile that can be truly seen as a savior by the masses. A lot of people suspect Jesus Christ to have been a 5/1 (most likely a Manifestor), and yet we also know the dark side: Stalin, Hitler, and these days Putin, all 5/1s. And they are often know for very controversial reasons (Madonna) and create a very polarised public opinion – that can even switch from positive to negative in a flash.

Do you know how they idealized Stalin (Emotional Generator 5/1) in the Soviet Union? My mom grew up singing songs about him as a child. It was a weird time of mixed fear and blind loyalty – right up until he died and then he was immediately announced a “tyrant” by the next in line – Nikita Khrushchev, who became very vocal in his “On the Cult of Personality and Its Consequences” speech, just 3 years after Stalin’s death.  In the speech, Khrushchev was sharply critical of the rule of the deceased General Secretary Joseph Stalin, particularly with respect to the purges which had especially marked the last years of the 1930s. Khrushchev charged Stalin with having fostered a leadership cult of personality despite ostensibly maintaining support for the ideals of communism. The speech was shocking in its day. There are reports that the audience reacted with applause and laughter at several points. There are also reports that some of those present suffered heart attacks and others later took their own lives due to shock at the revelations of Stalin’s use of terror.

And this to me is such a great examples of immediate switch of projections. I bet the same will happen in the modern Russia when it Putin (5/1 Splenic Manifestor) will have passed. Right now, the amount of propaganda and blind loyalty to his rule is devastating – look what is happening in Ukraine. But I bet he will be condemned by his own some day – and it will be at a Grand scale too.

And yet sometimes by “falling” a 5/1 can bring attention to an important for humanity issue and even shape a new way of thinking. At the end of the day they are here to “save the world” but there is no guarantee for them to get all recognition or even often to control how they are impacting others. That is I think what I am observing most evidently.  Managing their reputation (and brand reputation in marketing) is paramount for a 5/1.

“Think about Ellen Degeneres, who, early on in her career, was the darling with her own show. In 1997, after four successful seasons of the sitcom Ellen, she came out as gay. Initially her ratings skyrocketed only to plummet in the fifth season. As a result, the show was cancelled. Acting as the Heretic, she messed with society’s image of a straight world. Ultimately, she ushered in a new order, which included gays and lesbians becoming prominent on television. More recently, Ellen admitted to being boxed in by her overly nice reputation. When employees went public about harassment and a toxic workplace, Ellen had to publicly address the issues. Her image took a hit.”

In my world some of my most favourite people are 5/1s and I just found out that one of my favorite on-screen people, Ryan Reynolds, is also a 5/1 Pure Generator.

But I feel that even referring to these names above, I am also projecting something that may not be the Truth, so I won’t go there. I just know that some of my clients are 5/1s, and with this article, I want to help you understand your 5/1 profile as much as possible because often, people with this profile can feel lonely or even invisible.

Why these things are happening to 5/1s? The key is most likely the TIMING – a very important aspect for anyone with a 5/1 profile. There is an urge to “save”, to”fix” that often can be rushed OR they can wait too long before responding to the situations. Or just choosing a wrong moment to speak up.  And of course discerning what calling is correct for them is key.

And here the most important thing is to really master following your Type’s strategy and specifically Authority. This will help pass by the most harmful situations and find the opportunities where your incredible potential to impact te world can be made without damage.

And – just as a mentioned before, it is so vital to manage your reputation and to build the good solid brand presence for a 5/1. You never know who will offer the opportunity for you to fulfil their purpose – so focus on getting visible and getting in front of strangers! You may not be as successful with the people close to you and familiar to you as they are with people they know less well. This should be your main focus in your marketing – growing your reach and showing up in an authoritative way, fully owning that leadership energy that precedes you. We can explore more inside your personalised Marketing Blueprint By Design™ – click here to find out more.

And to sum up, who is better to speak about the life of a 5/1 than people with that profile?

A great podcast episode for 5/1s is one of my Visibility By Design podcast interviews with Annita Keane a 5/1 Emotional Projector, A Prosperity Coach and just such an awesome speaker.

Our episode is called How To Handle Line 5 Marketing Challenges With Ease click here to check it out! 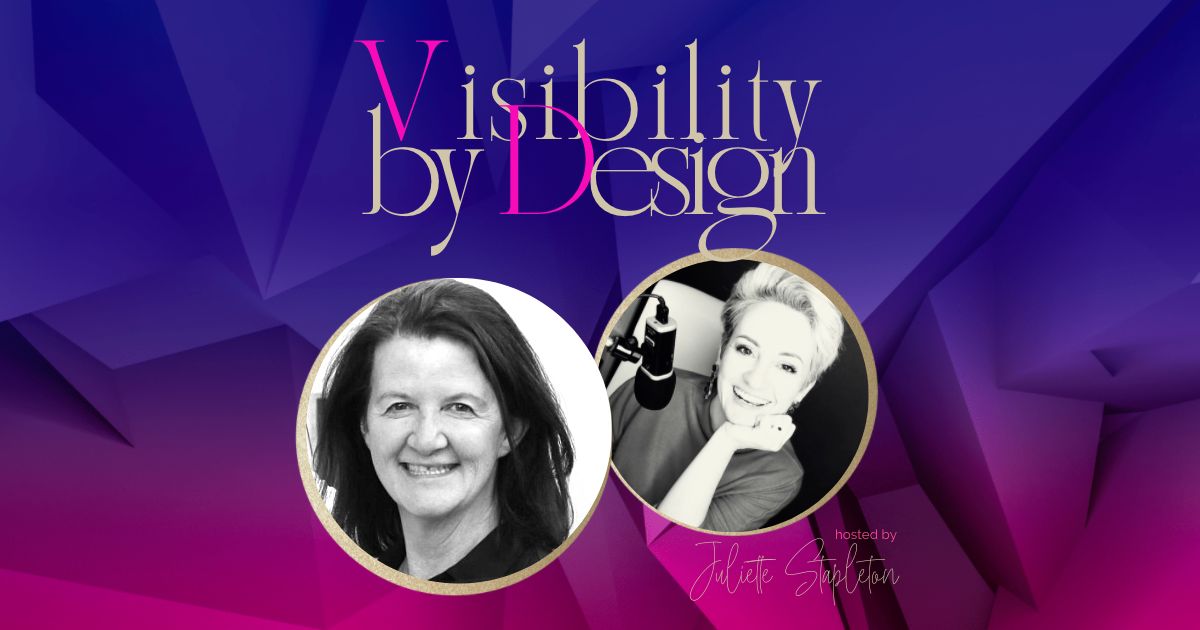 Juliette Stapleton is a Visibility Strategist for coaches and experts. She teaches how to attract clients online, creating your OWN marketing experience that feels good, easy and aligned with who you are and brings results.

Juliette has been featured in Forbes and several major business and marketing podcasts, like SocialChatter, 365Driven, Rising Tide, iHeart Radio, and Confident Live. She is an active contributor to world-leading online publications, such as Entrepreneur.com Influencive, Addicted2Success, Thrive Global, Good Men Project and many more.

She lives in Tallinn, Estonia with her husband and her pup Baz. 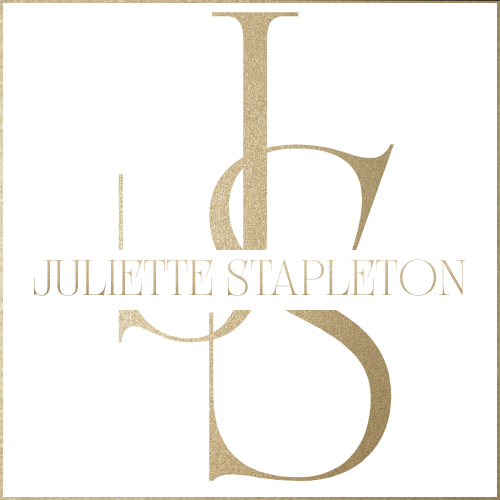 Visibility is not a sprint…
slow down to accelerate